I was sexually molested by Steve Korch

I molested this girl in 1975.  I thought I would get away with it, but I didn't.  I was caught and it became public and I started blaming others for what I did, rather than take ownership of my actions. 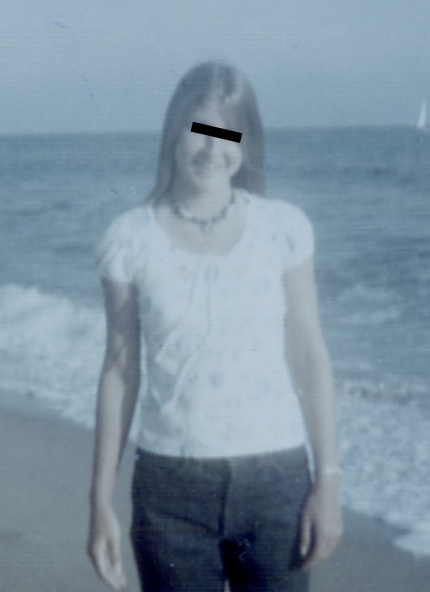 Here is my victim's story:

Posted by Steve Korch at 2:40 AM No comments: